A couple of minutes before I started writing this I checked the top 20 Official UK Christian and Gospel album charts for this week (beginning 8 July 2018).

They Own The Place

It looked incredibly familiar in its (almost depressing) inevitablity: the usual suspects were gathered in the charts, occupying the space like they own the place.

And let’s face it – if we’re going to be honest, they kind of do: the trendy, relevant youth band (in Hillsong Young & Free) is at number 1 with III.

HYnF itself an offshoot of its mega church parent band, Hillsong Worship, in lockstep with its sibling by coming in at number 2.

Then there are the big-name bands like Rend Collective (with one spot in the top 10, and four – yes, you read that right) in the top 20.

Skillet have three albums in the top 10, plus the perennial residency of compilation albums (always hard to ignore due to their generic, built-in mass appeal), in addition to the other big church fare from Elevation Worship and Bethel Music filling out the rest of the top 20.

For industry geeks like me that like to peer behind the curtains, the presence of the record labels behind the releases is just as important: Hillsong Music, Warner Brothers, Atlantic Records, UMTV and Integrity Music are in the mix.

And before this starts to read like I’m some bitter and twisted Gospel music fan with an axe to grind, ranting about churches that have the power to leverage sheer member numbers to get their church songs into the charts – or that I’m railing against big label acts taking up valuable chart space that can go to UK gospel artists: I get it.

This is a numbers game – the only winners are those who can get as many people as possible to buy as many albums as possible. 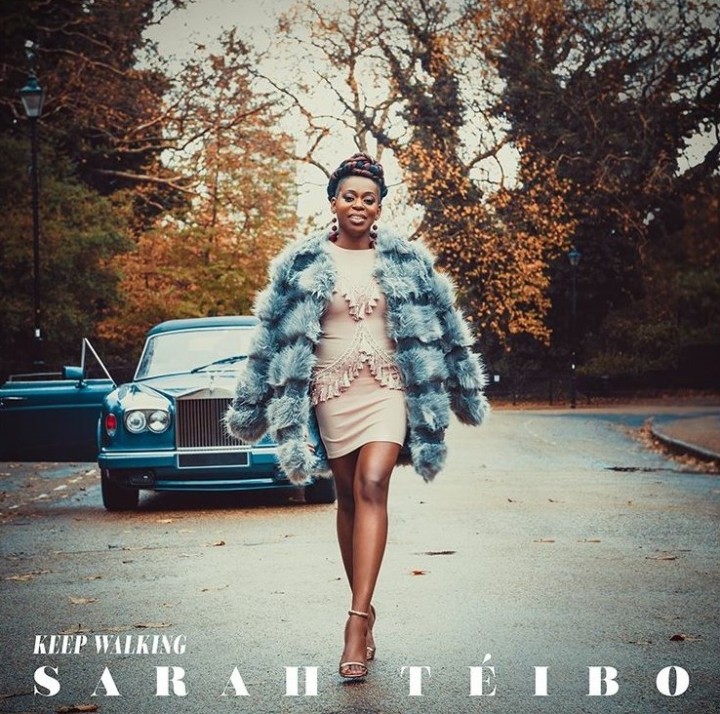 Which brings me to Sarah Teibo: she started back in October 2015 and is now on her second album, Keep Walking.

Over that period she’s become a multi-nominated, multi-award-winning artist, selling out her (self-organised) headline events.

She’s put the time in, working with some of the best people Gospel music has to offer both here in the UK and internationally (you can’t have missed her single ‘Like A Child (Remix) featuring Fred Hammond, right…?)

And to put this all into context:

And all this has happened in a niche sector like ours, arguably notorious for delivering more hyperbole than products that can genuinely trouble the charts.

Aaaaand also done in a space where you don’t get as many women as we probably should.

And the reasons why this is brilliant news…?

What? You mean apart from the fact that she actually did it??

P.S. (I looooooooove Hillsong Y&F, by the way)