February is the month I cast an eye over the previous year’s trends, events and general happenings in the UK Gospel scene.

The last time I did anything this extensive was in 2016, and back then there was an incredible amount to get truly excited about.

2020 already has that same exciting vibe, building on the scarcely believable heights reached by people like Karen Gibson & The Kingdom Choir‘s global exposure and Samm Henshaw‘s ‘Happy’ meme (from his song ‘Church’) being Giphy’s 4th most popular GIF of 2019.

We also saw projects involving people like Mark De-Lisser and Ken Burton become BBC TV staples, and experienced the bona fide resurgence of Grime music in the London scene (more on that in a bit).

2019 was also the year we saw a landmark collaboration between one of American Gospel’s living legends, Fred Hammond and one of UK Gospel’s best known (and hardest-working) female artists, Sarah Teibo on the remix of ‘Like a Child‘.

Jermaine from The Sound Doctrine has an eyewitness account of the event.

Us Brits also continued to make big moves in Europe with the likes of Bazil Meade from London Community Gospel Choir (who released ‘My Journey Now‘, his very first single in 25 years) keeping traditional Gospel music alive on the continent.

In Birmingham, veteran Roger Moore (right) launched the Gen Studios project in the latter part of 2019 – stop by and record your audio and podcasts (and mini conferences) there.

And now, back to Grime 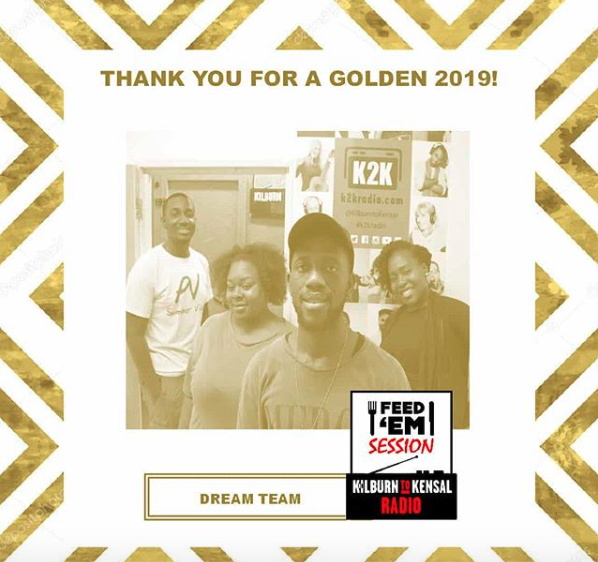 The seeds of regrowth planted back in 2018 started to fully bloom in 2019.

For the first time in a long time – possibly ever – digital technology gives us accessible tools that allow us to empirically track the growth trajectory of (and relationship between) our artists, their music and their audiences at a local, regional and international level.

And it’s being done in a way that would have been virtually impossible to imagine just a few years ago.

I’ll examine the implications of this trend with a ‘UKGospel Spotify Wrapped‘ special, celebrating those numbers, and exploring what this could mean for our future.

The exciting truth of the matter is that things can only get better from here on out.

More on that in the specials.

Also coming up: here’s what you missed… 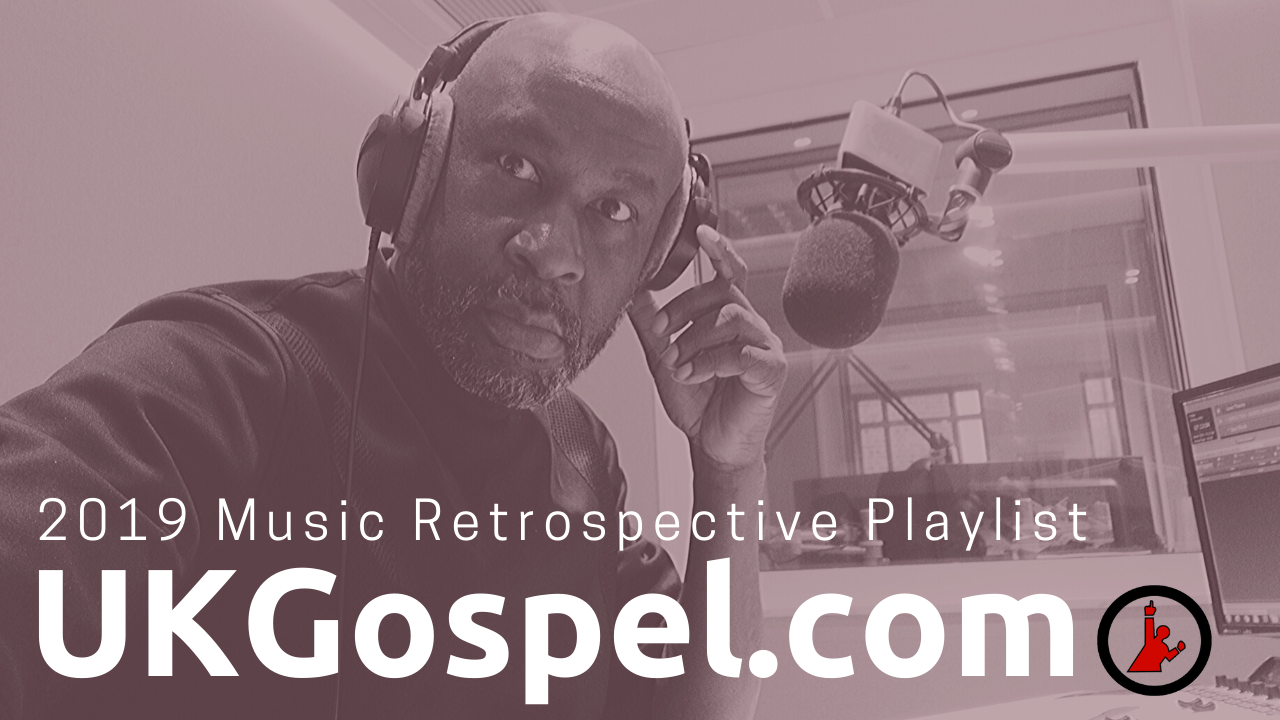 It’s not all sunshine and light, though…

Despite all that’s going on, UK Gospel remains a largely hidden industry.

To that end my ‘UKGospel 2019 Music Retrospective Playlist‘ special feature will point you in the direction of some rather special tunes you might have missed, or – if you do happen to have your ear plugged in to the right parts of the ground anyway – tunes you’ll want to savour all over again.

You’ve probably heard it all before, but the future’s bright.

By some calculations the UK Gospel scene is well over 40 years old.

2019 marked the beginnings of what could very well be the fundamental, seismic shift needed to truly turbo-charge the UK Gospel scene.

If any fresh movement is going to make a difference to decades of dashed hopes and false starts in UK Gospel, it feels like this could be the one.

While this intro piece is largely retrospective, you’ll also discover thoughts on how 2020 could turn out through in a special ‘Forward Look’ feature…

They’ll be sharing their perspectives and aspirations to make UK Gospel even bigger in 2020.

I say all of that to say this:

The UK Gospel music scene has always been fantastically exciting (you just need to look at what we achieve without a solid structure around us), but now, a few critical building blocks are being put in place.

How will it turn out?  Only God knows.

But with the help of some of my friends, this year’s retrospective series can put measurable context to the optimism I sense about an industry that I still strongly feel, all these years down the line, is one of the most creatively exciting on the planet.