This, without a single shadow of doubt, was one of the VERY BEST, most underrated #UKGospel #RnB albums and groups to come out of this country… 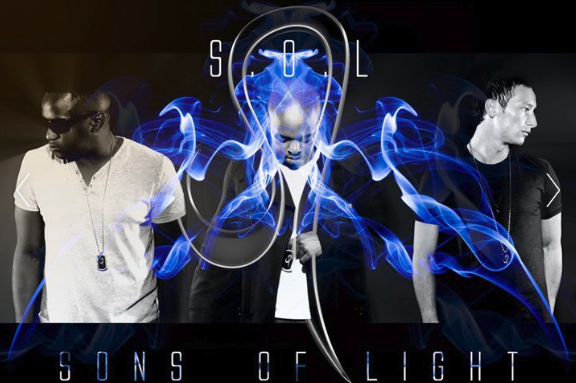 Leeds-based brothers Lanre and Arinze Phillip, along with childhood friend Tom Gray were ‘Sons of Light’

They released 2 albums in their relatively short outing as a band, and were one of the first #UKGospel acts to sign to a major mainstream label in the mid-2000s.

But don’t take MY word for how good their music was – have a listen yourself🔥 https://www.reverbnation.com/sonsoflight/playlist/-4